CBD Vegan: Is CBD suitable for a purely plant-based diet? 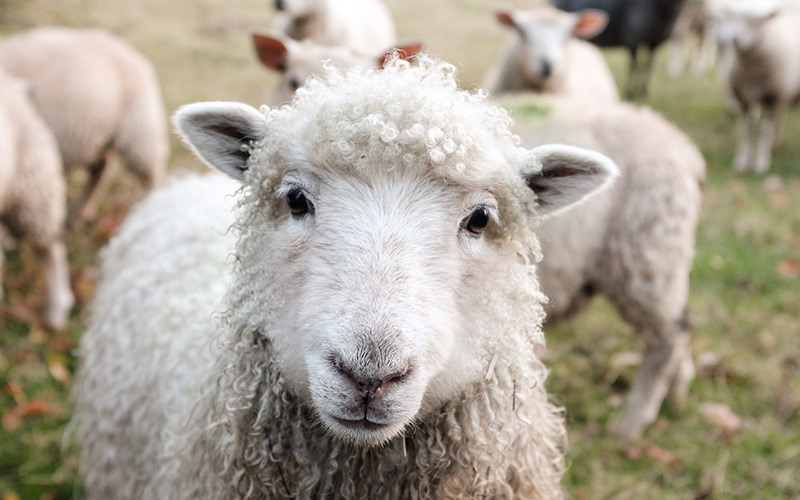 Veganism and CBD are currently the two undisputed trend market leaders in the nutrition industry. According to a 2019 survey by Skopos, there are currently already more than 1.3 million vegans in Germany, and the trend is rising rapidly. Many of them not only eat ecologically but also take holistic production methods into account in their purchasing behavior. For many, a vegan lifestyle means more than just a plant-based diet - it also stands for a mindful approach to nature. Vegans also need to be careful with CBD, even though it has a purely plant-based origin. So what are the things to consider before buying CBD products when living a vegan lifestyle? Why is CBD not always vegan?

People who live vegan want to prevent animal suffering and therefore do without all food and consumer goods of animal origin. However, even plant-based foods such as vegetables and grains are largely grown with the help of animal manure. However, this is not because cultivation with organic manure is worse or not possible, but because animal fattening farms produce large amounts of manure and slurry, which are disposed of in this way.

Organic-vegan agriculture does not use animals or animal manure. Essential for this form of cultivation are preventive plant protection measures and an optimal ecosystem. Biodiversity and a biological balance also play a crucial role in commercial success. Without the use of pesticides and conventional fertilization methods, farmers must pay much more attention to the cycle of nature in order to harvest high-yield crops.

Vegan agriculture is not a reinvention

Veganism has only recently become a global mass trend, and the range of vegan products is only gradually finding its way out of organic and delicatessen stores and onto the shelves of major supermarket chains. But the concept of vegan farming is by no means a post-millennial reinvention. As early as the 1940s, techniques were developed by American horticulturists as a means of proving that healthy plants could be produced without the use of animal waste products.

Bi-cyclic vegan farming has also been practiced in Europe, particularly in Greece, for many decades. However, this holistic form of agriculture is not only more costly but also more labor-intensive and so cannot possibly compete with discounter cheap prices.

The cultivation of non-psychoactive cannabis plants for the extraction of CBD can also be done vegan or by conventional means. As is already the case in food agriculture, it is also possible to completely dispense with fertilizers of animal origin when cultivating cannabis strains containing CBD. Before buying a CBD product, it is therefore important to make sure that it is declared vegan. However, reputable CBD stores always show their product origin and content analysis openly and clearly.

Vegan CBD for humans and animals

But vegan CBD has not only advantages for animals and nature. After all, the use of pesticides and manure from fattening farms also enters the growth cycle of CBD cannabis plants, which can sometimes lead to residues in the final product.