Cookie preferences
This website uses cookies, which are necessary for the technical operation of the website and are always set. Other cookies, which increase the comfort when using this website, are used for direct advertising or to facilitate interaction with other websites and social networks, are only set with your consent.
Configuration
Technically required
These cookies are necessary for the basic functions of the shop.
"Allow all cookies" cookie
"Decline all cookies" cookie
CSRF token
Cookie preferences
Currency change
Customer recognition
Customer-specific caching
Individual prices
Selected shop
Session
Comfort functions
These cookies are used to make the shopping experience even more appealing, for example for the recognition of the visitor.
Note
Statistics & Tracking
Affiliate program
Google Ads
Google Analytics
Track device being used
Categories
Information
Close filters
Filter by:
Kategorien
Newsletter 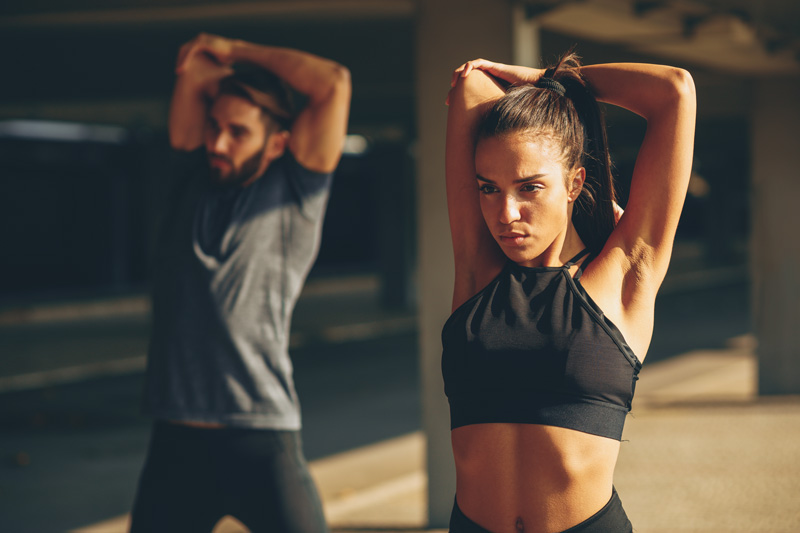 Who does not know the unpleasant pulling in legs, shoulders or back, which reveals that you have done a few sets too many today. Just now you were still active, felt your bike around the city twice, or took the bench to Metallica, Knife Party and Dr. Dre, but now it looks like the next gym session will be a lot slower. Such a sore muscle is nothing new for athletes, and it's not the worst pain you can suffer from time to time, but as long as you don't want to risk a rupture of your muscle fibre, you should take it easy afterwards. This can thwart plans, because with back pain, even the night at the club is no fun, not to mention the next half marathon.

The athlete's curse - but what exactly is it?

There have been many theories about the cause and development of muscle ache since time immemorial, but most of them have been disproved. It is now assumed that overexertion of the muscles causes small tears to form, which are precursors to muscle fibre tears. These cracks fill with fluid from the adjacent tissue, causing oedema, i.e. inflammatory swelling. The often long delay of the pain is explained by the fact that there are no nerves directly in the muscles, so the inflammation must first spread a little before it can be felt.

Have you ever tried CBD for sore muscles?

With the emergence of the cannabis trend, many friends of an active lifestyle are now asking the question: Is it just another hype like avocados and coconut oil, or does CBD really help against sore muscles and other pains? At this point it should be mentioned that both coconut oil and avocados are undoubtedly delicious and healthy suppliers of vitamins and vegetable fats. However, the supposedly even healing miracle effects, which are partly attributed to them, are at best achieved by means of a placebo effect.

How exactly CBD works in the body is still hardly proven at present. What is certain, however, is that it is not a drug and does not cause addiction. CBD has also been positively tested many times and has been shown to have a calming and anti-inflammatory effect, which helps to reduce pain and relieve inflamed tissue.

According to various studies and experience reports, just a few drops of CBD taken orally after training improve the regeneration of the stressed muscle tissue, and thus also its readiness to perform the next day. So nothing stands in the way of participating in the next city run, just like the final touches to the beach body. 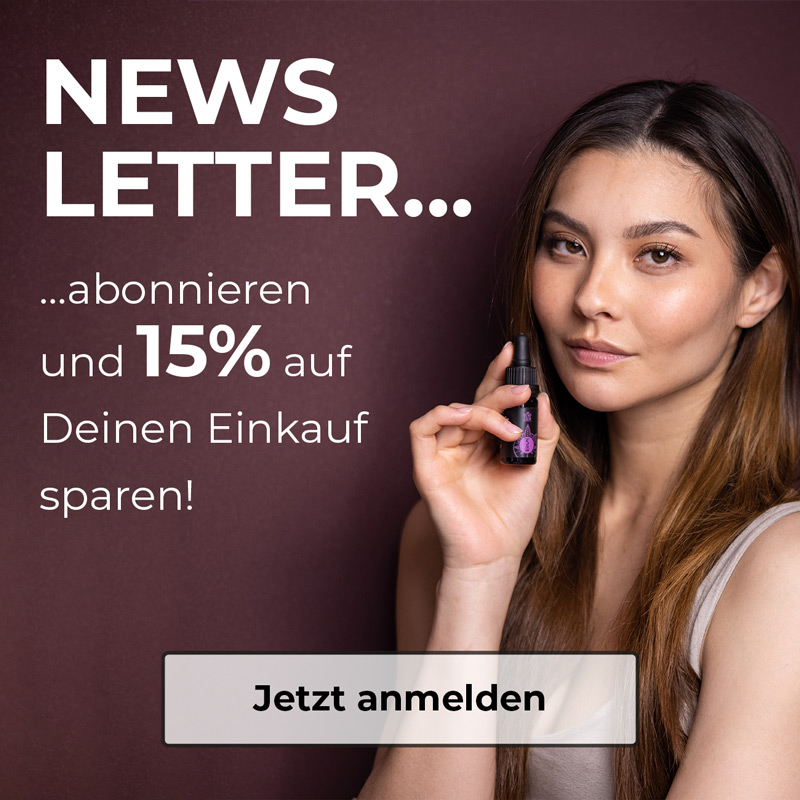 Trusted Shops Reviews Toolkit: 1.1.4
This website uses cookies, which are necessary for the technical operation of the website and are always set. Other cookies, which increase the usability of this website, serve for direct advertising or simplify interaction with other websites and social networks, will only be used with your consent.
Decline Accept all Configure