What is the difference between CBD and THC? 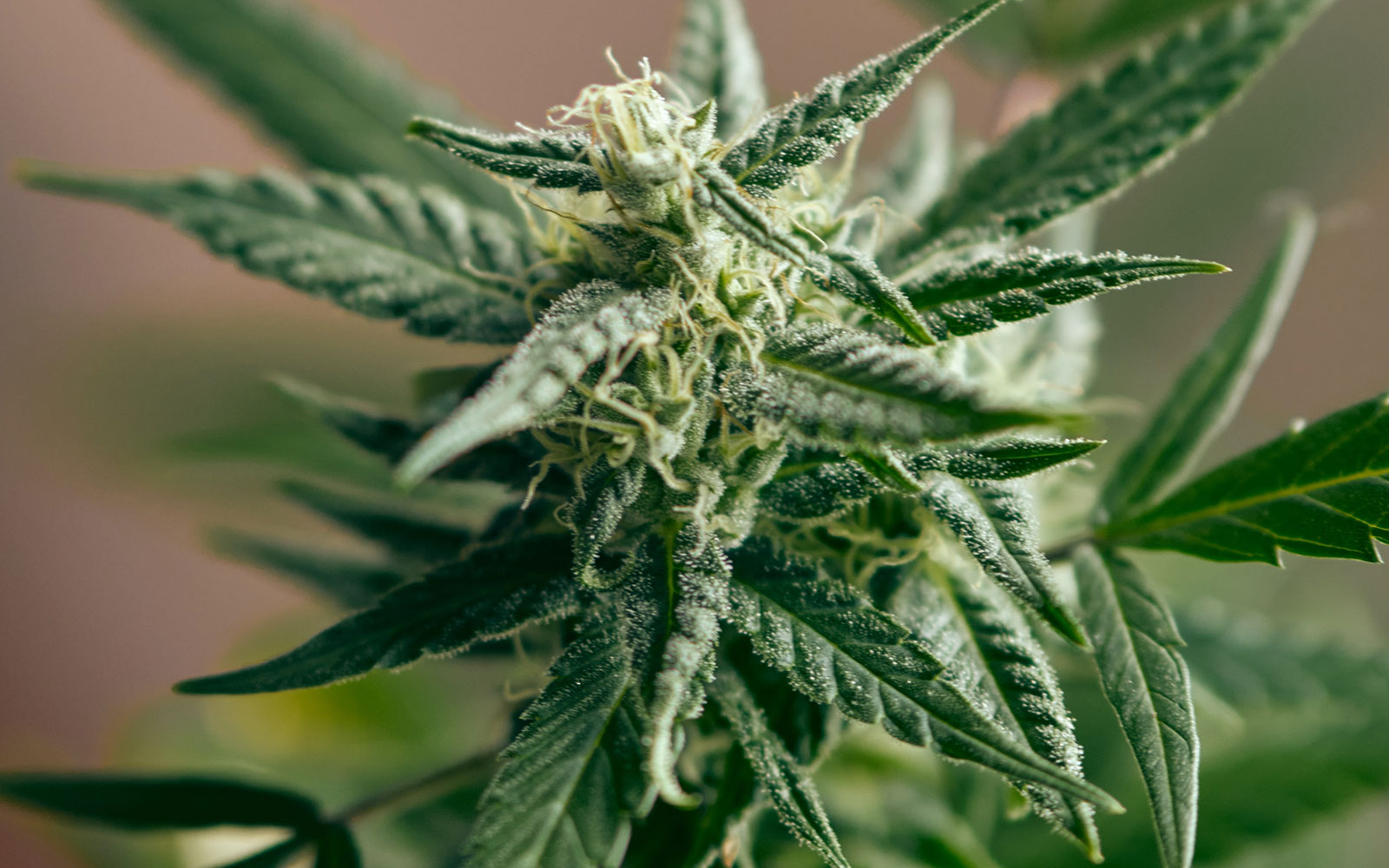 Cannabidiol or CBD for short and tetrahydrocannabinol THC are both important transformation products of the cannabis plant. Of the so-called cannabinoids, to which both CBD and THC belong, more than 100 different compounds have already been researched. The findings of the research led to the discovery of the human endocannabinoid system. However, these endocannabinoids produced by the body react differently with the two cannabinoids CBD and THC. CBD acts on the body, while THC, in contrast, acts on the head. So what exactly is the difference between CBD and THC? Are CBD and THC legal?

How do CBD and THC work?

CBD and THC have the same chemical composition. Theoretically, therefore, the two are almost identical twins. The only difference between them is the arrangement of a single atom. The close connection between these two cannabinoids may lead some people to believe that they affect the body in the same way. However, their effectiveness in the human organism is completely different. CBD, unlike THC, has no psychoactive effect and thus does not produce any intoxication. This is essentially because the human endocannabinoid system has only two discovered receptors. However, unlike THC, CBD only binds to one receptor which does not affect cognitive abilities.

CB-1 receptors are mainly found in the brain. They coordinate processes responsible for the perception of emotions, memory and motor skills. CB-2 receptors, on the other hand, are found throughout the immune and central nervous systems. Interaction with cannabinoids such as CBD can produce numerous benefits. However, unlike THC, CBD does not bind directly to CB-1 receptors in the brain due to its molecular structure, but rather indirectly. For this reason, CBD cannot produce a high.

Are CBD and THC legal?

Due to their extremely different efficacy, CBD and THC are also considered differentiated before the law. THC falls under the Narcotics Act due to its strong psychoactive effect and is therefore illegal for private use. However, medical cannabis with a high THC content can also be prescribed as a medicine in Germany on a doctor's orders since 2017.

CBD, on the other hand, is completely legal, as long as it has been extracted from commercial hemp and this contains less than 0.2% THC. Strict government regulations and controls force hemp producers to undergo mandatory laboratory quality analyses. To ensure absolutely that CBD products are free of impurities and also the psychoactive substance THC does not exceed the legal limit. A legal and health risk for consumers of CBD products is thus excluded.

The huge potential of CBD

THC has a psychoactive effect, while CBD does not affect motor skills and even helps to counteract the psychoactive effect of THC. Research has shown that CBD significantly reduces the intoxication caused by THC. Since studies have shown that CBD does not have any side effects, it can therefore be administered over a longer period of time without any problems, unlike many medications. This makes CBD one of the most potent discoveries of the century with still unimagined medical benefits.